Music in Oliver by Penelope Johnson 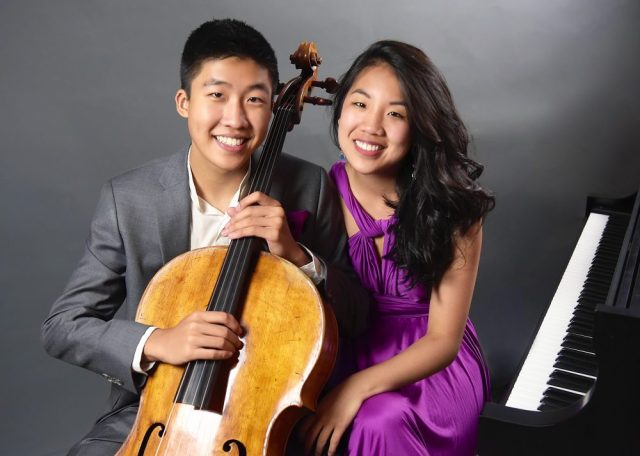 Passionate expressions, balletic graceful arms, muscular hands, caressing fingertips, joyful energy. Something utterly magical occurred onstage at the recent South Okanagan Concert Society presentation: dancers sat down and played the piano and cello. One might be forgiven for thinking the Cheng2Duo had Russian ballet in their blood.

Silvie Cheng, 26, on piano and her brother Bryan Cheng, 20, on cello held the audience spellbound through an evening of “Russian Soul”, celebrating the music of such Slavic giants, as Prokofiev and Rachmaninoff. As Bryan revealed in a charming anecdote, he has been trained and mentored by Russian teachers, and has developed a “Moscow sound”. The Chengs have been playing together as siblings for fourteen years and touring professionally as Cheng2Duo (pronounced Cheng Squared Duo) for the last six. Do the math on that one. Among their numerous individual awards and accolades, the duo has recently been named by CBC as one of Canada’s “30 Hot Classical Musicians Under 30”.

The Cheng Squared program alternated between dramatic sonatas and short romantic pieces. The duo opened with a piece perfectly suited to their sibling relationship: Prokofiev’s Sonata in C Major. As Sylvie described in their introduction, the music is a “witty and mischievous conversation” between the two instruments. Like a watchful older sister, the piano took the lead in tempo and musical theme. Then like an irrepressible younger brother, the impish cello broke in with virtuosic brilliance.

Those tempted to close their eyes to listen missed the reason why nothing matches a live concert. The concert was as much about the athletic as the aural. Commanding centre stage, Bryan Cheng gave a riveting performance, pouring his energy into the bow and strings. His long lithe bowing released deep tones like golden honey. Then, moods shifting like sun and cloud on his face, he would bend to passionately “pizz” (pluck) the strings, tossing his head rhythmically with every note. On lush pieces by Scriabin (Romance), Arensky (Petit Ballade), Glazunov (Chant Du Menestrel) and Faure (Apres un reve), he lovingly massaged every vibrato, with his audience scarcely daring to breathe until even the shadow of a final note had died away. His artistry was as much a pas de deux with his cello as it was a musical performance.

Like a ballerina en pointe, Sylvie Cheng was precise, agile, but never lightweight. Dancing over the keys, her playing appeared so like delicate raindrops of sound, it needed a close look to see her fingers were actually touching the keyboard. And yet in the final movement of Rachmaninoff’s Sonata in Gm, with its rippling virtuosic passages for piano, Sylvie’s athletic playing received enthusiastic applause that brought the audience to its feet, demanding an encore. 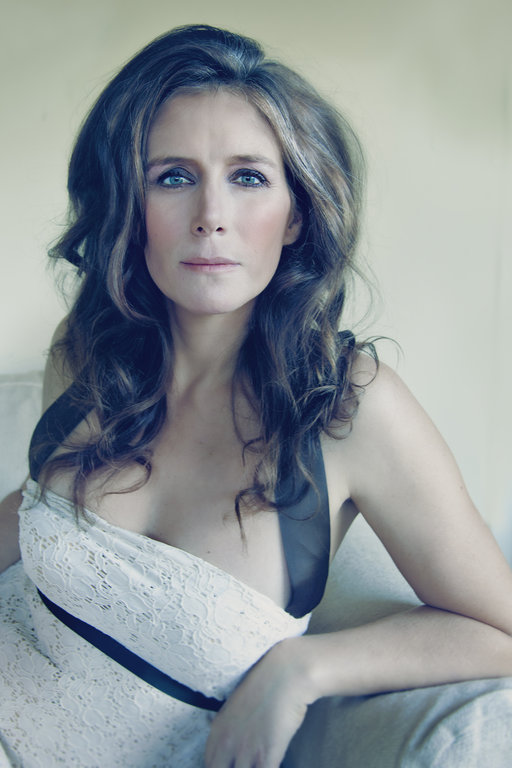 The magic of live music returns to the Frank Venables Theatre on Friday February 9 when Cari Burdett’s rich mezzo voice stirs the heart with an evening of dramatic cabaret-style song. 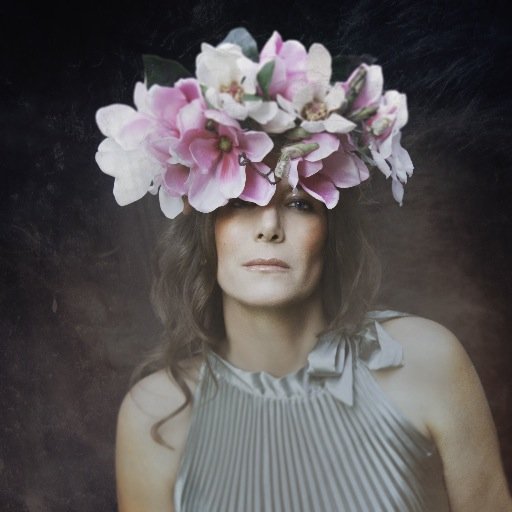 Cari and her ensemble shift seamlessly between gypsy jazz, folk, musical theatre, light opera, and world music. This sensual performance, presented by the South Okanagan Concert Society, is perfect for a Valentine gift. Tickets available online at www.venablestheatre.ca or Tuesdays to Thursdays from the Venables box office (250) 498-1626.