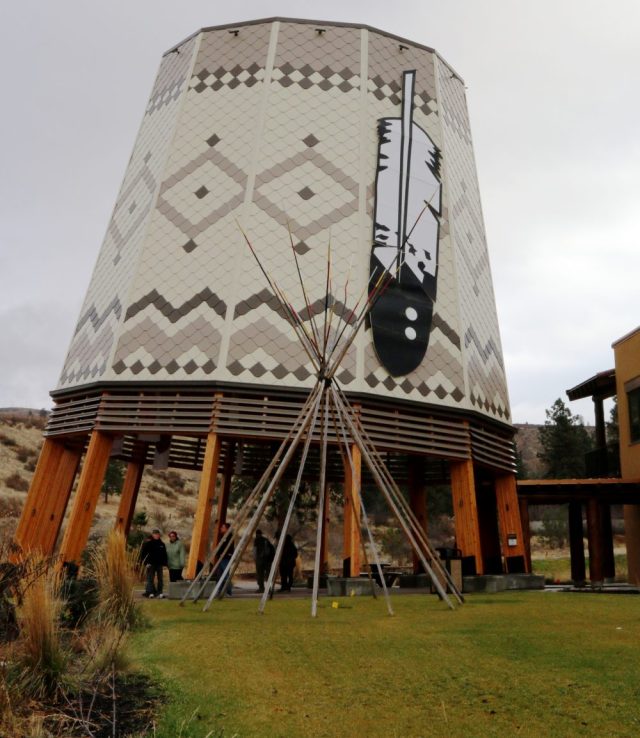 This beautiful piece of Art is the Osoyoos Indian Band Office, I love the way it fits in yet stands out on the surrounding land. The Band office had its grand opening yesterday and it was grand! 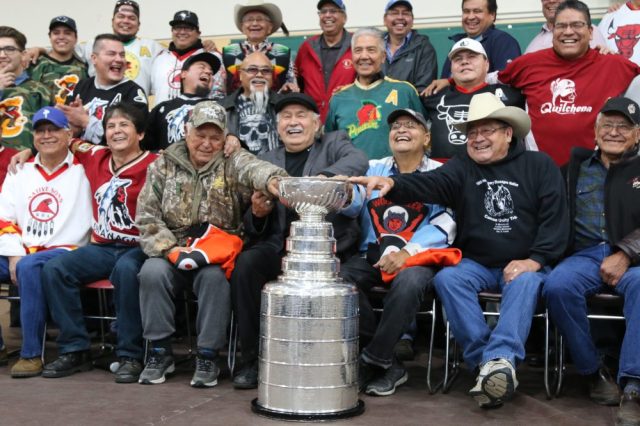 However there was a lot of attention and great fun around this rather large piece of Bling. Oh my stars the Stanley Cup was in the hood! I just about fell over!

I was a major Beliveau fan, back when there was only 6 teams! Plastered a teenage wall with his photos!

A big thank you to the powers that be that brought it here. 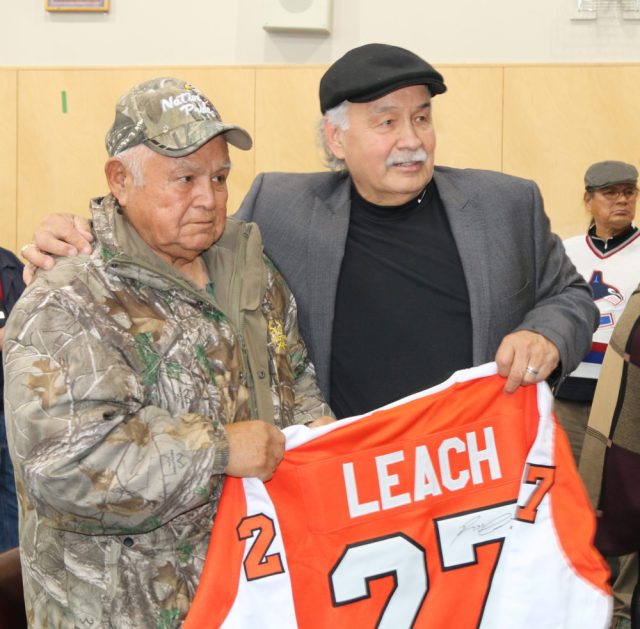 How awesome to see Reggie Leach from the 1975 Stanley cup winning team, the Philadelphia flyers hanging out with Albert Louie!

Now that was some ribbon cutting!